Join the Rochester Area Chamber of Commerce for a night under the stars on Thursday, March 31st, 2022. This gala will celebrate the success and growth of the business community in the Greater Rochester Area. 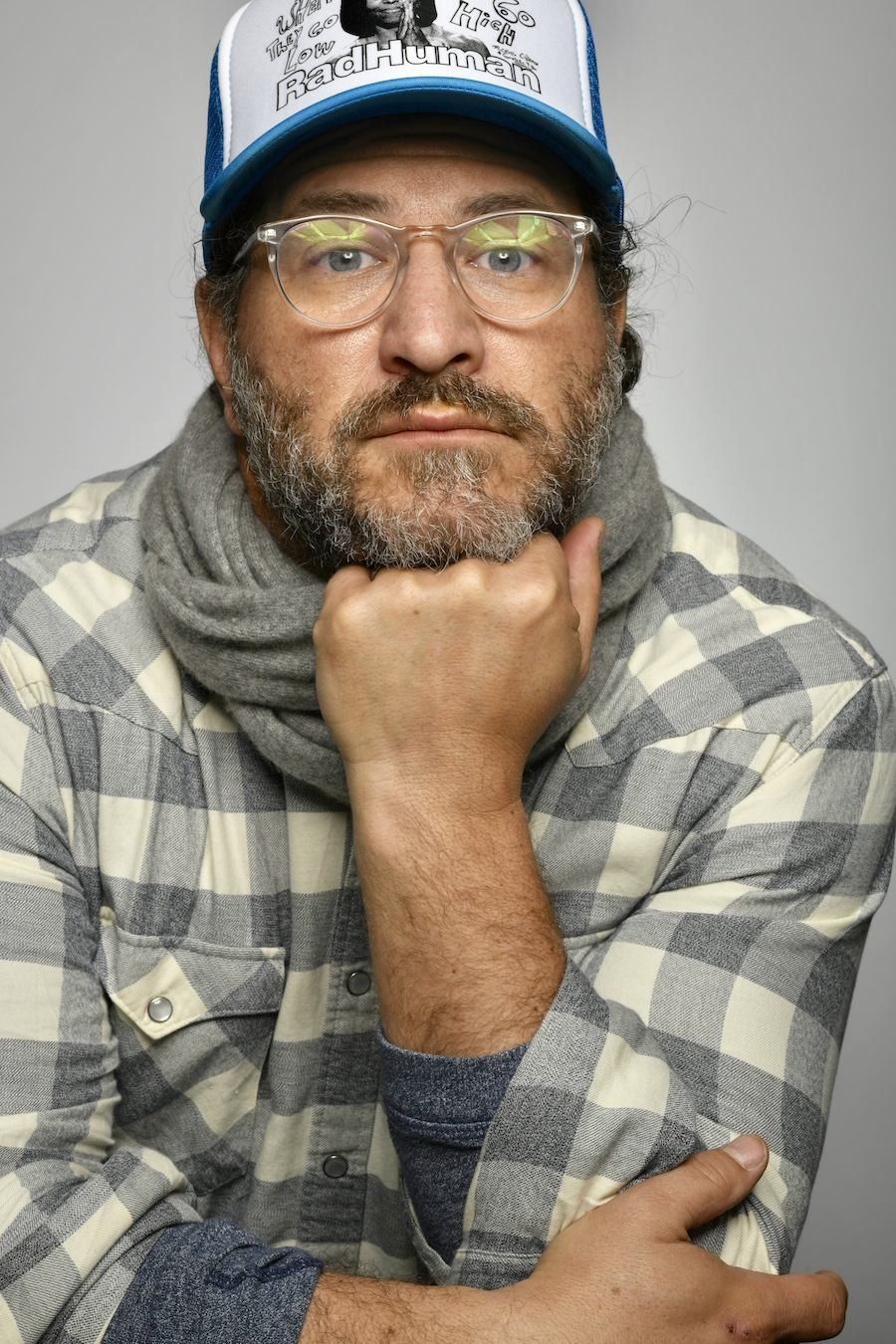 Featured Keynote Speaker: Elliot Kotek
Join the Rochester Chamber as our featured keynote for the 2022 Annual Celebration is Elliot Kotek!

A leader in innovation, technology and media, Elliot produced the first ever user-generated feature film, steered the storytelling about a social robot for kids with cancer, enabled a farmer with ALS to independently tell his wife he loves her, and produced the world’s first lab to produce 3D-printed prosthetic limbs.
As CEO of The Nation of Artists, Elliot has collaborated on virtual reality and  documentary-style content and tech for the likes of AARP, Accenture, Aflac, Amgen, CNBC, Habitat for Humanity, Hyundai, LEGO, National Geographic, Netflix, NBC Peacock, and Whirlpool and, even during COVID, The Nation of Artists has deployed film crews to more than 30 cities in 14 countries on 5 continents.

Elliot is a Kellogg School of Management Innovation Fellow who has received recognition for his work from the U.S. Congress, the House of Representatives and other legislative bodies - his projects have landed in the permanent collection at the Museum of Modern Art and have won five Cannes Lions, four SxSW innovation awards, an Emmy, recognition from the International Trade Council, and dozens of other shiny paperweights.

As businesses continue to evolve, Elliot will bring an entertaining keynote message of innovation, empathy and the impact they can have on an organization and their teams to the 2022 Annual Celebration!


Click HERE for Table Sponsorship! Please fill out the form and return the signed document to Ally Sheehan at asheehan@rochestermnchamber.com to reserve your spot. 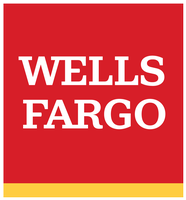 Click HERE for Table Sponsorship! Please fill out the form and return the signed document to Ally Sheehan at asheehan@rochestermnchamber.com to reserve your spot.

Google Yahoo iCal (Outlook, Apple, or other)
Scroll To Top